WE ARE TRUE NORTH. 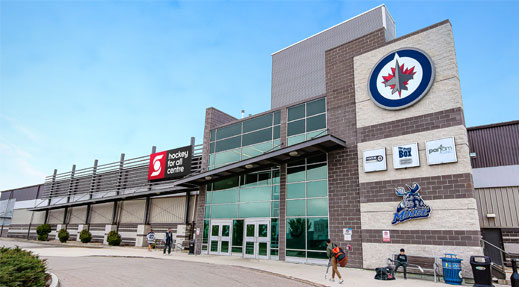 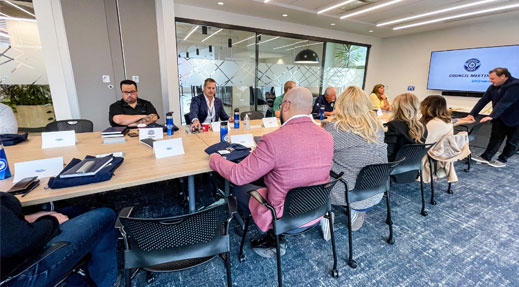 The Winnipeg Jets have never just been a team of NHL hockey players. In both the 1.0 and 2.0 eras, they’ve represented something much bigger than that as Manitoba’s hockey team and a unifying force for our province. But as much as the team impacts the community, the team would also be nothing wi... read more › 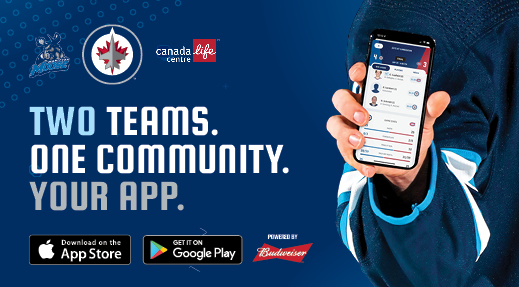 True North Sports + Entertainment has launched a new custom app that will provide Jets and Moose fans with one of the best user experiences in professional sports team apps, allowing fans to stay connected to their teams, manage their accounts, and earn rewards through one single cutting-edge mobile... read more › 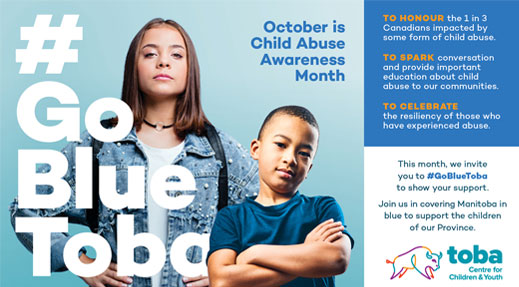