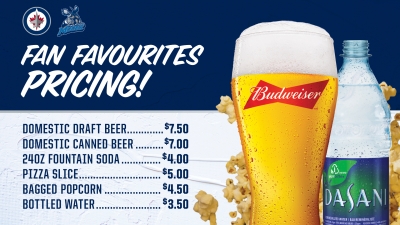 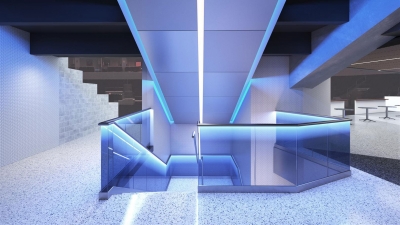 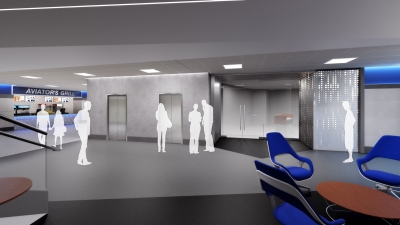 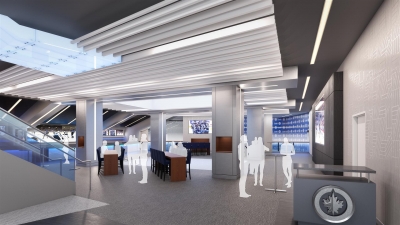 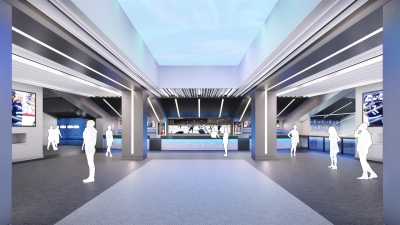 Click an image above to view a larger version of that image.

In the midst of pursuing a third consecutive berth into the Stanley Cup Playoffs, True North Sports + Entertainment and the Winnipeg Jets would like to share this message to express our thanks, reaffirm our commitment, and also update you on a number of initiatives. The timing of this communication is prompted by the humble acknowledgement that we are approaching our 10th NHL season in 2020-21.

To begin, please accept our gratitude and thanks. A 10th anniversary season is testament to the investment of time, money, and emotional energy from our entire community. We refer often to the “collective will” of our community, and we value and appreciate the contributions of all our stakeholders, supporting our teams and organization.

Looking ahead, be assured that the resolve and commitment of True North have remained the same since the Winnipeg Jets returned in 2011, and further still, since True North first established roots in the community with the Manitoba Moose in 1996. More specifically, our day-by-day decisions are guided by our mission to pursue championship calibre hockey, provide a superior guest experience in our venues, care for our employees, and collectively make a meaningful contribution to our community.

While our purpose has remained constant, the method of how we serve and operate has evolved as technology, the industry, standards, and expectations have changed over time. To keep pace, more than $55 million has been invested into Bell MTS Place since 2011, enhancing the guest experience throughout the arena and concourses. Following an intentional draft-and-develop process, player costs have risen to $109 million CAD annually –110% above $52 million CAD spent in 2011. Similarly, fans have also felt the change, seeing a cumulative elevation in ticket prices of 28% during that same nine-year period. Together, we have lived the emotional ups and downs associated with competing at the highest level of hockey in the world.

To assist us in understanding how to manage change further, you may have noticed a renewed focus on fan feedback through a series of ongoing surveys and interacting with fans on the concourses. We have become increasingly aware of a growing sentiment related to ticket prices, the cost of food and beverages, mobile ticketing, elevated security measures, and of course, team performance.

Therefore, with improved understanding from this feedback, while remaining committed to our longer-term mission and planning that ensures long-term viability of the Winnipeg Jets and Manitoba Moose in Winnipeg for future generations, several tangible changes are upcoming. These will include:

Thank you again for being a big part of the Winnipeg Jets and Manitoba Moose community – as we look forward to a playoff push this season and entering our 10th season in 2020-21 together.