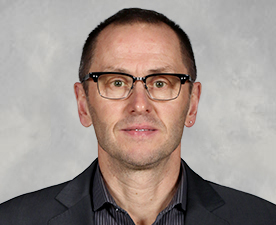 As Sr. Vice President, Venues & Entertainment for True North Sports + Entertainment, Kevin Donnelly is responsible for managing Bell MTS Place as a facility and its event calendar. He transitioned to building and event management in 2001 after years of being a successful promoter, both independently and with House of Blues Concerts Canada. He has become an experienced resource in the entertainment industry, both in Winnipeg and across Canada. In April 2014, True North assumed operation of the 1,600 seat historic Burton Cummings Theatre.

Donnelly is a board member of the Winnipeg Art Gallery and Economic Development Winnipeg. He also participates on the Advisory Board of the Venue Coalition, representing over 50 arenas across North America.